In June 2007, in the former Nolit warehouse, the Magacin Cultural Centre at 4–8 Kraljevića Marka Street opened as an alternative cultural centre for the preparation and presentation of exhibitions, performances, discussions, films, educational and other independent cultural programmes. After 12 years, its legal status remains unregulated due to the unfulfilled promises of the city authorities that this unused space would be completely left to the independent scene to use it for years, which was long advocated for by the organizations gathered around The Other Scene platform. The Belgrade Youth Centre, on behalf of the owner – the City, was appointed the legal administrator of the space and then, by means of a public competition, selected six organizations that would use the Magacin Cultural Centre in the next two years (Station Service for Contemporary Dance, Walking Theory – TkH, nKA – Independent Cultural Association, ProArtOrg, Rende and SEEcult.org). The contracts with the selected organizations were never signed; already at the beginning, the promised renovation of the office space in the attic failed, and the attempt of the organisations’ self-managing programme committee to carry out a competition for the selection of programmes of similar associations for 2007 was thwarted.

In June 2008, in an attempt to re-raise the issue of the Magacin Cultural Centre, the organizations working there held the Summit of the Non-Aligned Centres of Culture, a regional conference dedicated to independent cultural centres in the area of former Yugoslavia. Representatives of the city authorities reiterated their promises and announced the opening of new spaces for the independent cultural scene, but no progress was made. Despite the unregulated legal status, Magacin continued its activity but, at the same time, it was unavailable to many actors in the scene, the premises and the infrastructure of Magacin were in a very bad condition, while the role of the Youth Centre was becoming completely invisible and there was no assistance or support whatsoever.

Several years later, at the end of 2014, the Belgrade Youth Centre ordered the organizations in The Magacin Cultural Centre to move out. Then the organizations which used it at that moment invited the Association of Independent Culture Scene of Serbia to join and help prevent eviction. Since then, the Association of ICSS has represented Magacin and advocated the status of the Centre as a space of independent culture and sociability through a new model, established after a public debate and based on the open calendar and the resource sharing principle. With the introduction of the model of the Open Calendar, the number of users increased and, at the same time, activities started in the space of today’s Practice/Workshop in the basement, at 6 Kraljevića Marka Street. 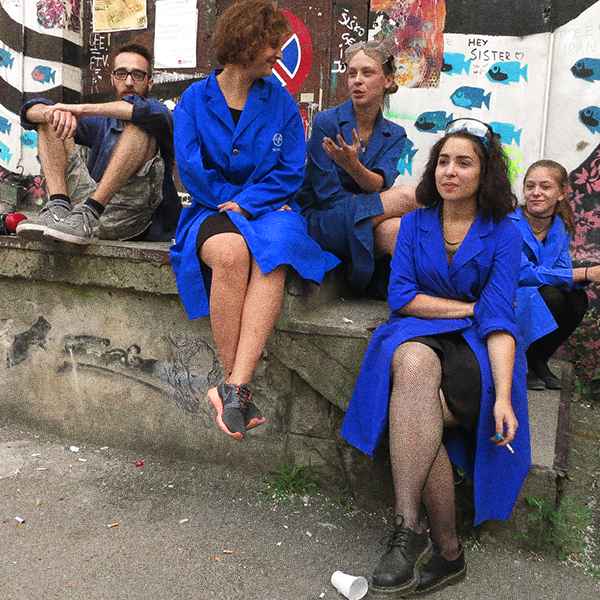 At the end of 2016, another attempt to expel the organizations and close the Magacin Cultural Centre was thwarted thanks to the rapid reaction of the ICSS and support of numerous artists, cultural workers, public figures and citizens. Almost at the same moment, the contract on the use of the premises at 8 Kraljevića Marka Street, that the Youth Centre had signed with the Goethe Institute in 2013, expired. Since this space, too, was part of The Magacin Cultural Centre at the time of its establishment, in 2007, the users of Magacin entered it again and it started functioning under the name of Ostavinska. 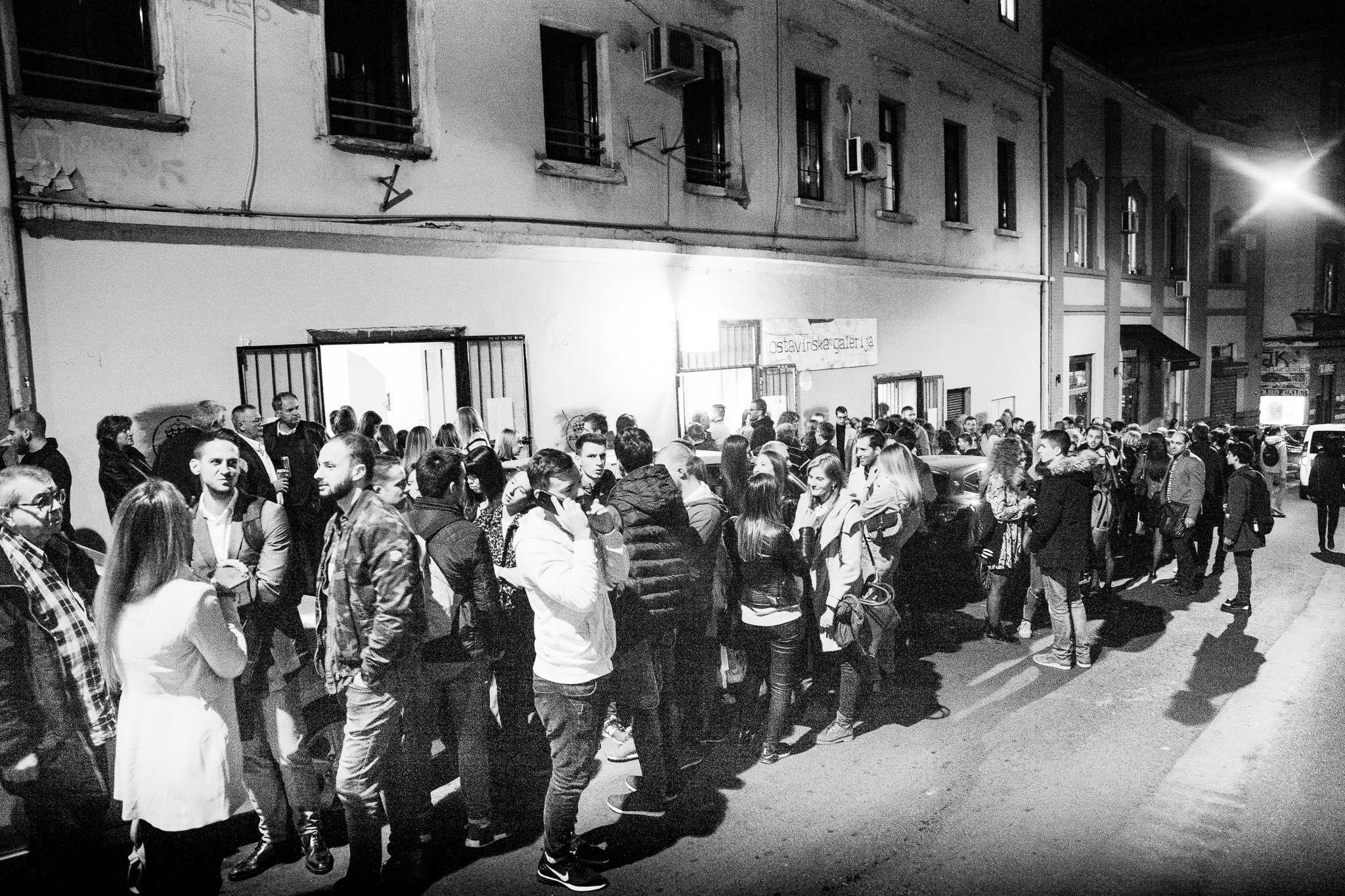 Since The Open calendar model was established, in 2015, Magacin users have solidarily assumed the duty to care about the space continually, about its maintenance and promotion – through everyday responsible use, work drives, and with the financial support of the wider community. In 2018, with the support of the FundAction Platform (a participatory European platform for supporting civic activism in areas of wider social significance – www.fundaction.eu) donation and the joint effort of Magacin users, much work was done on improving the infrastructure of the space at Magacin. The realized works implied the opening of a new common office space – Coworking Magacin; the opening of the Basement (from 2008 to 2018, the Basement was flooded with wastewater, the dysfunctional part of the sewage system was thus reconstructed and the drainage problem was permanently solved) under the central space as a multifunctional space for programme activities and storage of equipment and archive material; improving the Dance Hall – the only space with a dance floor that is available free of charge to organizations from the contemporary dance scene and other forms of performative arts; the renovation of Ostavinska; the installation of centralized heating for most of the space, which, together with the works on the maintenance of other spaces, contributed to creating a completely new face of Magacin. 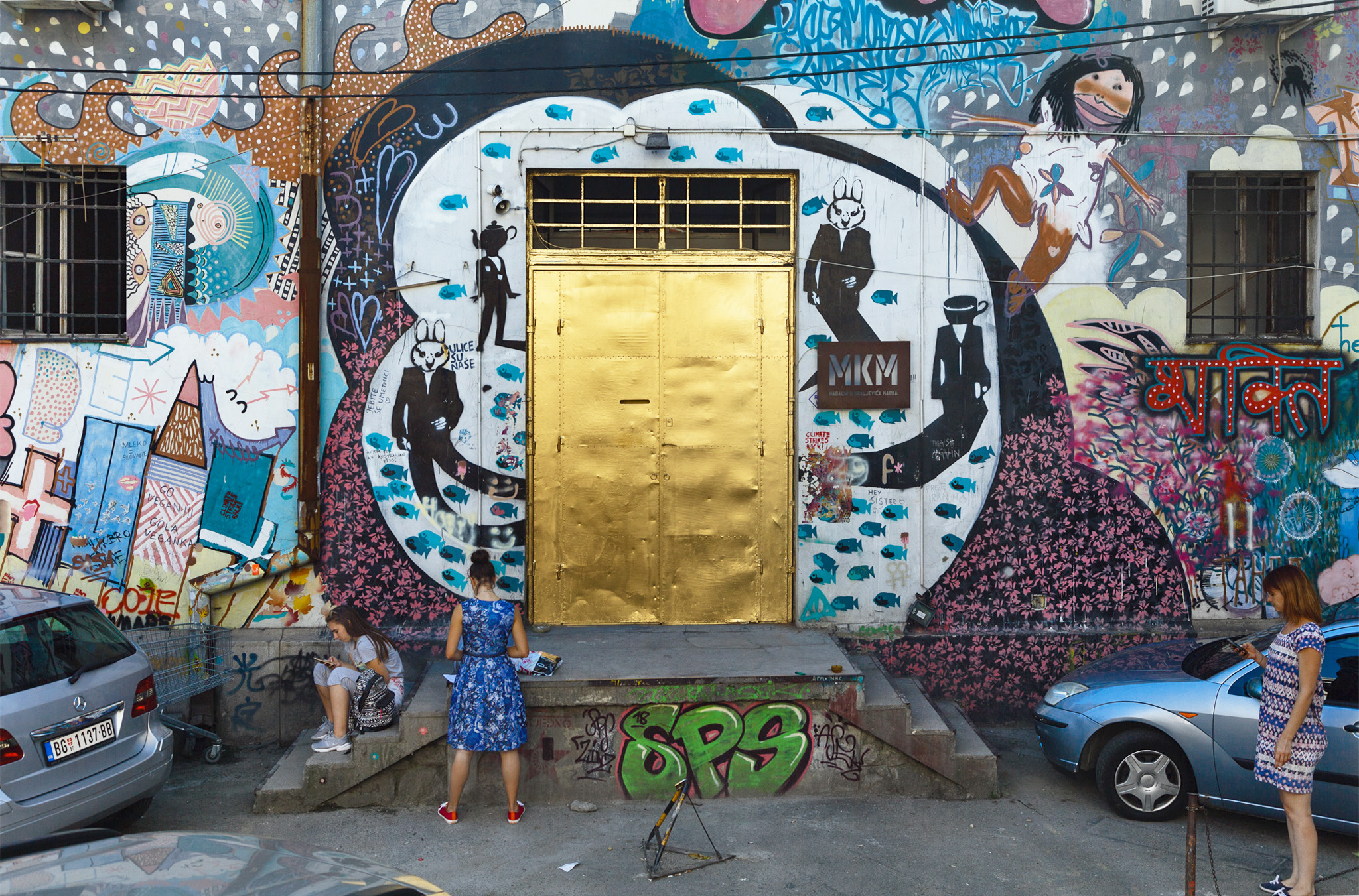